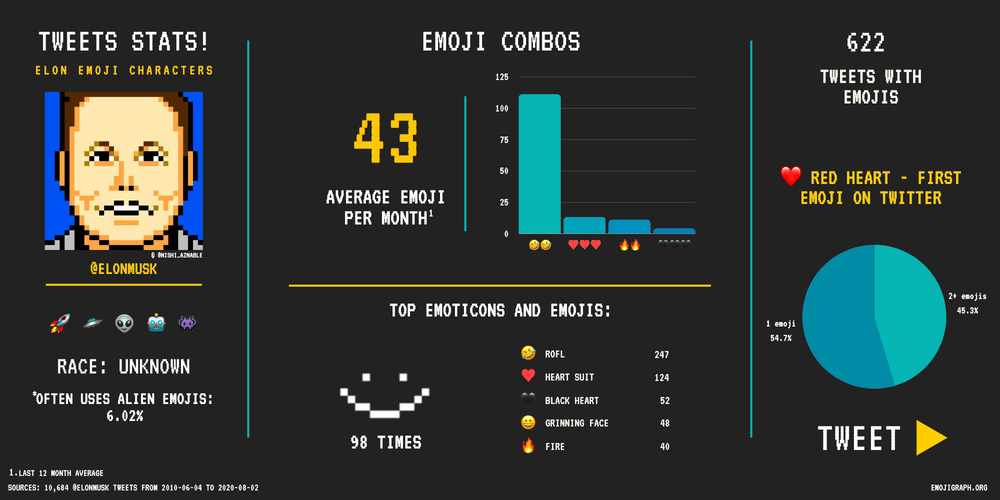 Between 2010 and 2017, Elon Musk didn't use any emojis in his tweets, instead opting only for the emoticon ":)". He used an emoji for the first time in a tweet on the 4th of June 2017. The tweet was about his Mom and it contained the ❤️Red Heart emoji.

In the second half of 2017, Elon slowly began to use more emojis in his tweets. In May 2018, he used 56 emojis throughout the month.

Following this, he became more active with his emoji usage, and his record sits at 98 emojis in one month, which he set only recently. 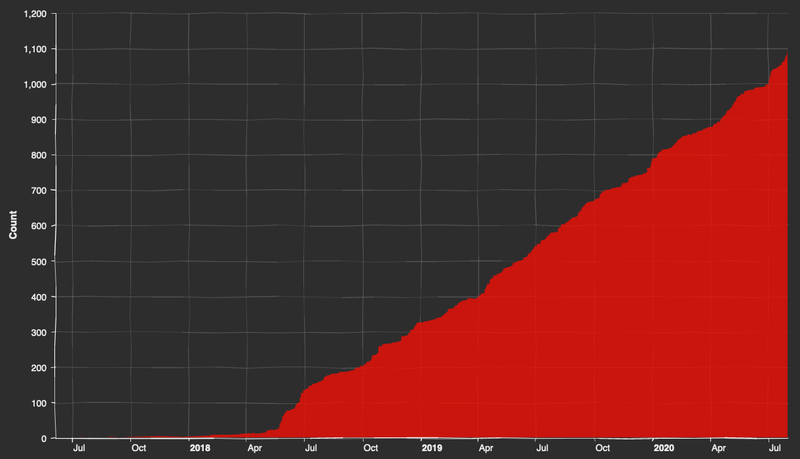 Elon Musk's Top 100 emojis are shown in the Emoji cloud below: 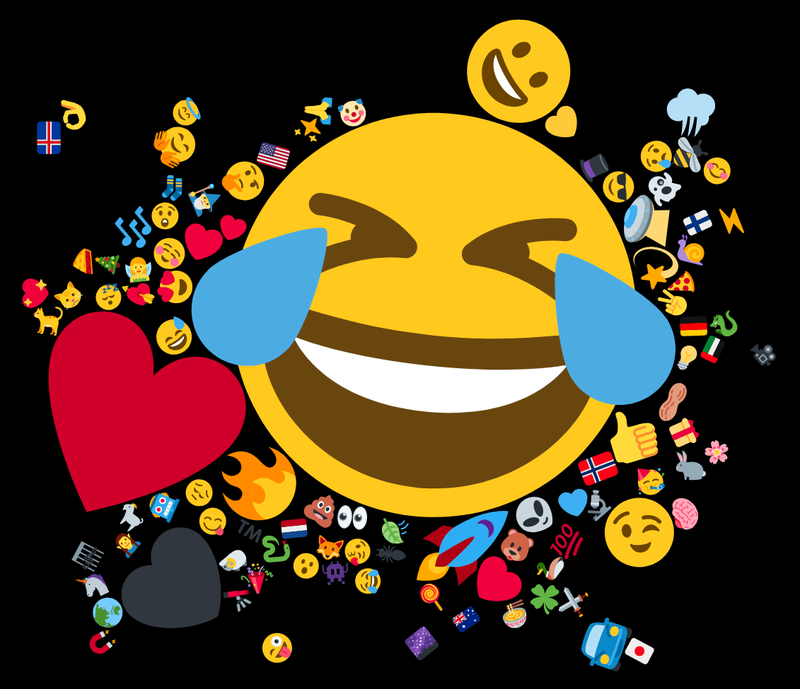 Let's take a closer look at his Top 20 emojis. 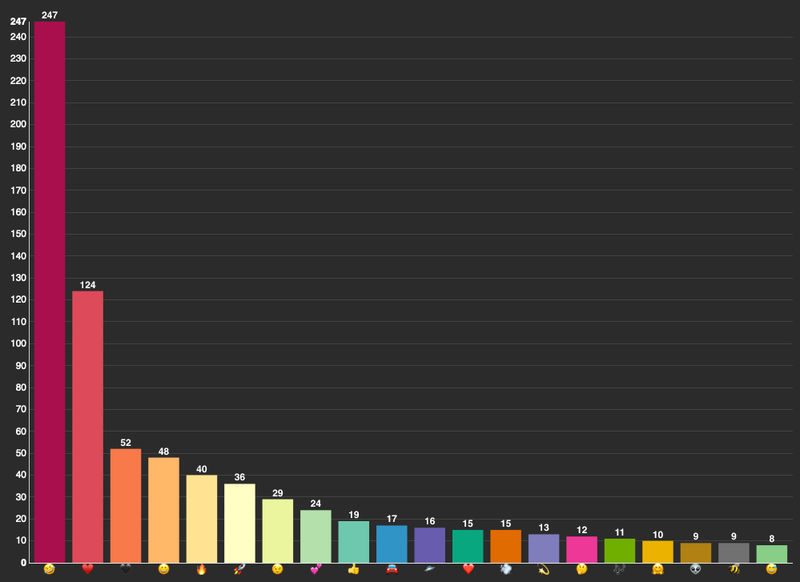 The most used was the 🤣Rolling on the Floor Laughing emoji, also known as ROFL. Of it's 247 appearances, around 222 consisted of the 🤣🤣 combination.

The second most used emoji was the ♥️Heart Suit emoji, which featured 124 times. This was also used in different combos, but was most often used (13 times) like this: ♥️♥️♥️.

The 🖤Black Heart emoji sits in 3rd place and is followed by the 😀Grinning Face emoji.

The 🔥Fire emoji was used most often in combos like 🔥🔥, while the 🚀Rocket emoji was often used in tweets relating to Elon's SpaceX business.

After the 😉Winking Face, 💕Two Hearts, and 👍Thumbs Up, we can see the 🚘Oncoming Automobile emoji in 10th place, which was used most commonly in tweets relating to Tesla.

Needed another general assembly line to reach 5k/week Model 3 production. A new building was impossible, so we built a giant tent in 2 weeks. Tesla team kfa!! Gah, love them so much ♥️🚘💫

Other emojis in the Top 20 included:

I've been thinking about this and I've put together an idea of how this could look. I'd love to get your feedback! 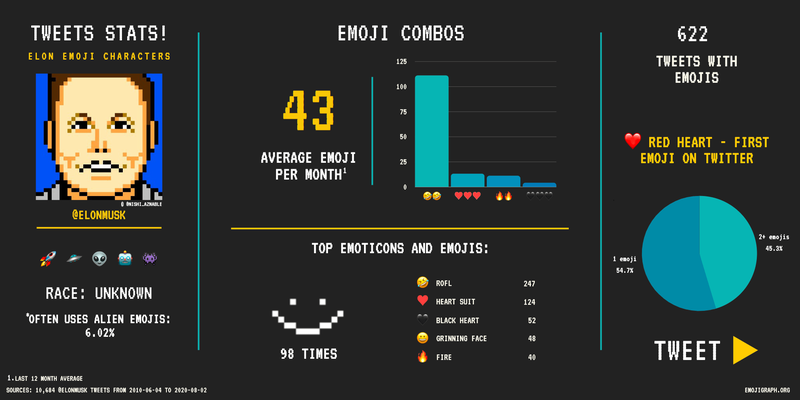 From the team at Emojigraph ❤️